Civic orientation is a course targeted for recently arrived immigrants in Finland. The course provides comprehensive information on residing, living and working in Finland. It delivers civic skills needed in the country, familiarises immigrants with the story of the Finnish nation, and accommodates immigrants’ efficient integration in the country. 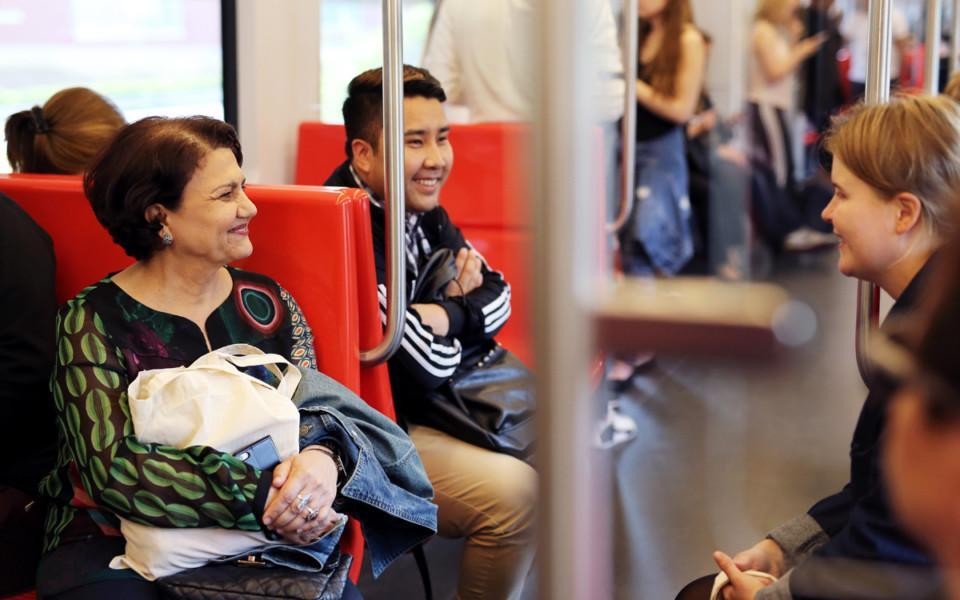 Civic orientation enhances participants’ understanding of the Finnish society as well as their own rights and responsibilities. The Finnish Refugee Council perceives that early-stage integration services should include a nationally uniform Civic Orientation course. The course should be provided in one’s own language – preferably mother tongue. The latter reduces misinformation and misunderstandings regarding public services and officials, for instance.

An evaluation report on Civic Orientation indicates that the course supports immigrants’ early integration effectively. The report is written in Finnish, and therefore this article discusses its main findings in English below. First, the characteristics of a successful Civic Orientation course are presented.

What is Civic Orientation based on?

A successful Civic Orientation course should take place as a 70-hour entirety and in participants’ own language. The course applies a textbook that has been published in seven different languages so far (September 2021). The English translation may be downloaded here. The textbook covers the following topics of the Finnish society:

Who can organize a Civic Orientation course?

The Civic Orientation course concept and textbook are available for unrestricted use in municipalities and learning institutions. So far, several courses have been organized. The course schedule can be designed to meets the organizer’s and group’s needs best way possible.

A look into the main results:

The evaluation report may be opened and downloaded here (in Finnish).

The Finnish Refugee Council aims for a nationally uniform Civic Orientation to be included in the public integration services. Civic Orientation should be organized for at least all quota refugees, in their own languages.

If your municipality or learning institution is interested in organizing a Civic Orientation course and hiring a certified trainer to provide it, or you have any questions regarding the course, please do not hesitate to contact Katja Korhonen, katja.korhonen@pakolaisapu.fi, +358 44 762 4894.